When Michelle and the rest of the Coopriders brought up the idea of going to the Dominican Republic with the group from Faith Community this past summer I immediately jumped on the opportunity. Taking part in a mission trip is something that I had wanted to be a part of for a while, so I was nothing but excited to say yes and sign up. However, as the trip drew nearer the excitement I initially felt started to become nerves and anxiety. My sister who was planning on coming with me was unable to come due to health concerns and other than the five Coopriders who would be going, the rest of the group were basically strangers to me. Having never been on one of these trips before I started to have doubts about whether or not I belonged for a multitude of reasons.

As I sat in the airport at the gate waiting to board, the group was now together for the first time. While most of the group chatted and caught up I was kind of sitting silently thinking about all the hesitations and doubts I was having in the days leading up to the trip. I felt a little isolated as everyone but me had at least somewhat of a shared history whether it was back at home going to Church,growing up in the same area, or even participating in a mission trip prior to this. I was thinking a lot about where I was in my spiritual journey and I began doubting myself as a Christian. I looked around knowing most of these people had been on one or multiple trips before and I questioned whether I was“up to the standards”, so to speak. However, lost in all my worries and doubts was the fact that I was exactly where I was supposed to be and that God had an absolutely unbelievable week in store for me.

Flying out at midnight and arriving to the Time center around 6:30 in the morning made fora long first day. Tired, cautious, and still a little skeptical I eased my way into my first day in the Dominican. We spent the day participating in a sports based ministry playing basketball with local teens, and later that evening came our first worship session of the trip.

This is the first moment where I began to see this was undoubtedly God’s plan for me. When it came time to sing“Here I Am”, which was the trip theme song I realized I was completely unfamiliar with it. I remember Mr. Cooprider then saying we would not be singing the bridge because it was a little complex. Out of my own curiosity I began read the lyrics which read, “Overwhelmed by the thought of my weakness/And the fear that I’ll fail You, in the end/ Oh, in this mess, I’m just one of the pieces/ I can’t put this together, but you can”. I was so taken back by reading these lines because it encapsulated the exact feelings I had coming into this trip. I knew right there that God was telling me to let go of my doubts and nerves and just fully commit to Him and what this group and trip could offer.

The next morning’s devotional furthered these feelings as it was centered on the stories of Abram, and Moses, among others. Reading about how these great men of the Bible had doubts of their own in spite of all that they did with God was really something that made me feel as though God could use me too, even if I don’t feel worthy. Yet again, I felt God telling me to just wholly and completely trust in Him, so I continued to pray for confidence in my faith and among the group.

While the see two moments were big for my personal feelings on this trip, I was still feeling shy around the rest of the group. That all changed with the first day of work.From the second we got to the work site, I felt comfortable to be a part oft his team and it was because of how genuine, and welcoming the entire group was. From the little things like a “Hi, how are you?”, to conversations and getting to know one another, everyone made me feel right at home. On top of that, there was just a chemistry I felt amongst the group in the work ethic that was displayed not only the first day but also the entire week. Everyone worked so well with one another and was so willing to do whatever was asked them. This was a really powerful thing for me to witness knowing that all of our work was being done to glorify God and give the people of the village we worked in a brand new house of worship.

God continued to show Himself to me in devotionals when the next day’s was about finding strength in numbers among Christians. The scripture came from Ecclesiastes 4:9-12, and spoke about how two or three is stronger than one.This was another major moment for me as it made me reflect on my life back herein New York. Outside of my family I do not have many Christian friends and at times I have felt alone or like I am on an island and it has made it challenging for me to grow with God as I have wanted to. This devotional coupled with the worship that night was the major moment in the trip where I finally felt a part of the group and as if I was just another Faith Community member. We began to sing, ‘Lord, I Need You’ which in itself is a very powerful song. However, Mr. Cooprider had the group change all the “I’s”, “me’s”, and“my’s” into “we”, “us”, and “ours”. From ‘Lord, I Need You’ to ‘Lord, We Need You’ the song was changed, and it was the loudest, most powerful, and best song of worship I had ever experienced. It was an incredible moment that displayed the theme of the devotion that morning and it showed me how awesome it is whenyou are among people who come together for God’s purpose and for His glory.

From that point on I was able to get to know the entire group whether from working together, playing cards, time in small group, or just spending time in conversation. By the end of the week, my moments of shyness, doubt, and anxiety in the airport felt as if they were years ago. I felt entirely comfortable with the group and more than that it was a week full of joy, happiness, and peace unlike any I can remember and I know that it was all because of God and His protection over us. I was incredibly proud to be a part of this “group of strangers”. The things I saw and experienced during the trip, along with the people I grew to know, made me grateful for all that God has blessed me with inthis life. As Colleen put it on the last night we were “an answer to a prayer”for the Pastor of that church, and hearing that completely humbled me seeing that God would use me for something like that. As I return back to New York, I am comforted knowing that I have grown in my walk with God, as well as knowing that I have gained a spiritual family up in Hopkinton at Faith Community Church. Thank you to all who made this trip possible, I am beyond thankful that I was able to be a part of it. 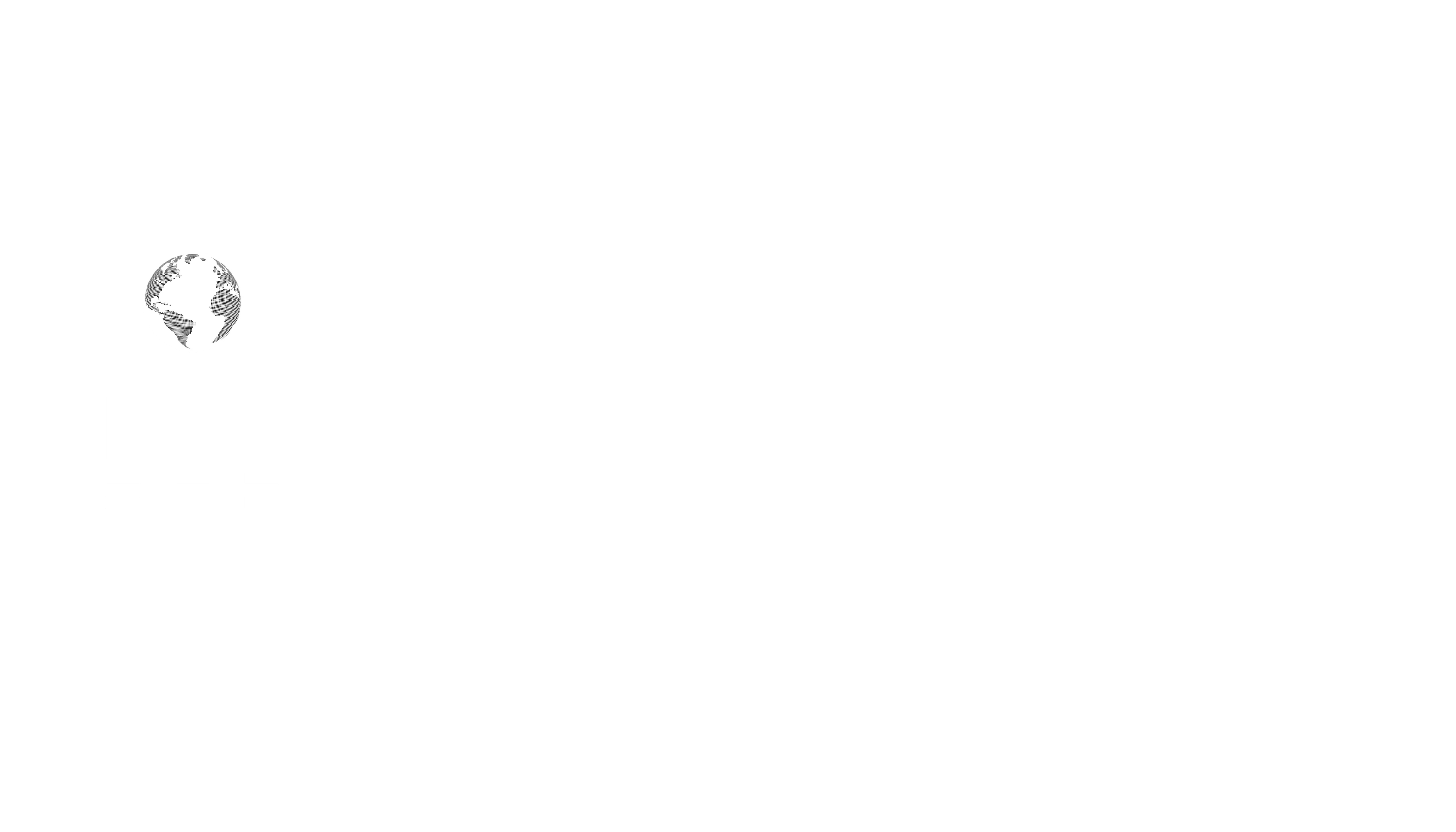